Making Their Way: Unique challenges of being a Millennial 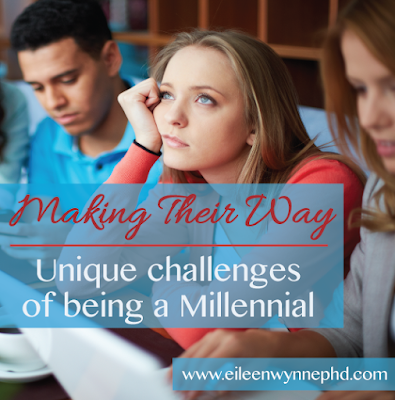